Change is always exciting when it comes to travel and food. I’ve been quiet on the blogging front due to an exciting new change in my life, a move from London to Los Angeles. Europe has offered up some amazing experiences, sights, and tastes – many of which I’m yet to share here – but it was time for a change and a move to sunnier climates. 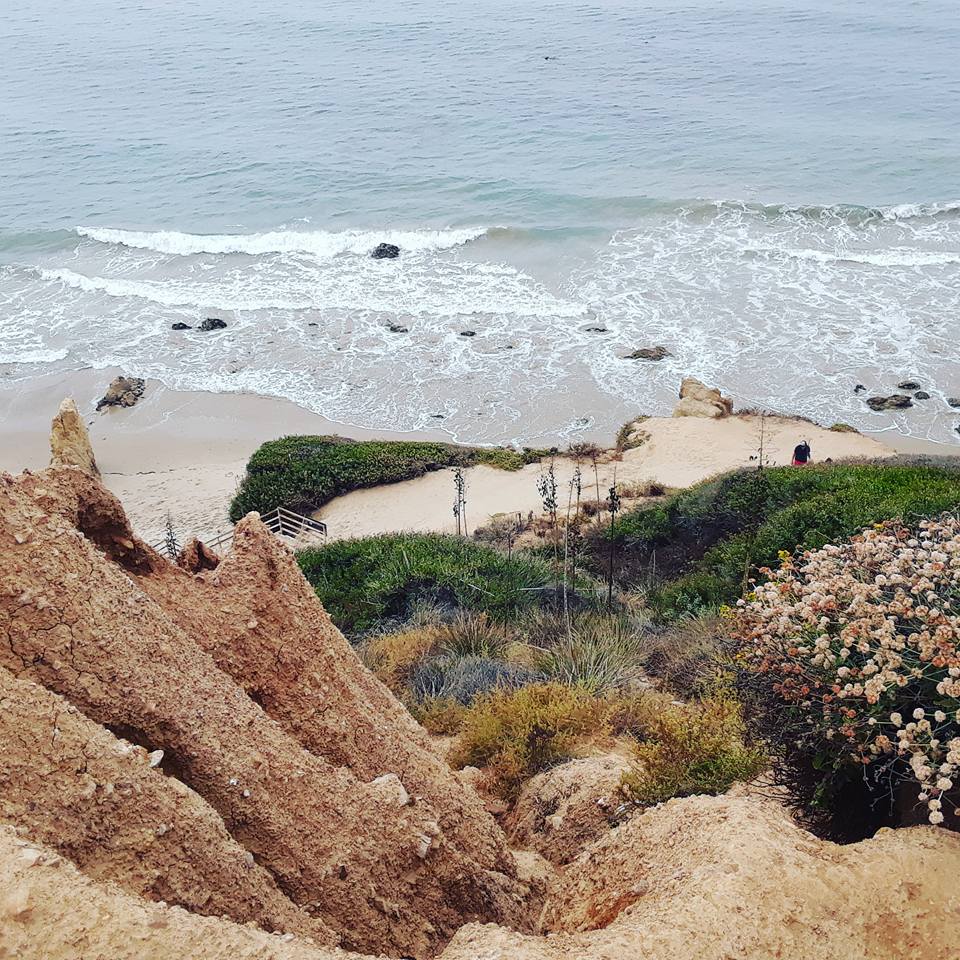 I’ve started exploring the Los Angeles food scene, although I must admit that Mexican cuisine has dominated so far! I’ve also checked out many of the grocery stores, which I will dedicate an entire post to, as they really are something very special after coming from a life spent in boring mini Tesco stores in Britain. 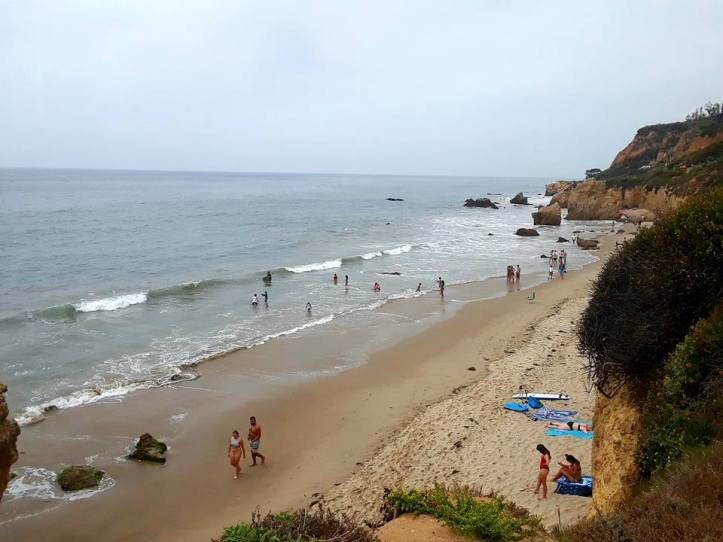 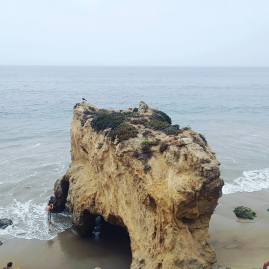 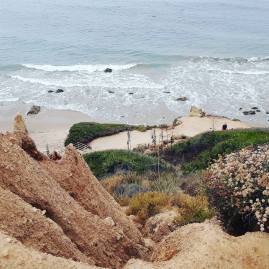 My first exploration outside my neighborhood was to Malibu, to El Matador Beach. Los Angeles has a lot of long sandy beaches, and Malibu is not an exception, but El Matador is something a little different. Gorgeous ragged cliffs frame a series of small coves separated by low rocks and the occasional cave. This stunning spot is worth the short hike down from the parking area in order to go exploring.  Obviously, word has gotten out about El Matador’s beauty, as there were several photo shoots taking place the day I visited, but it is still relatively uncrowded. 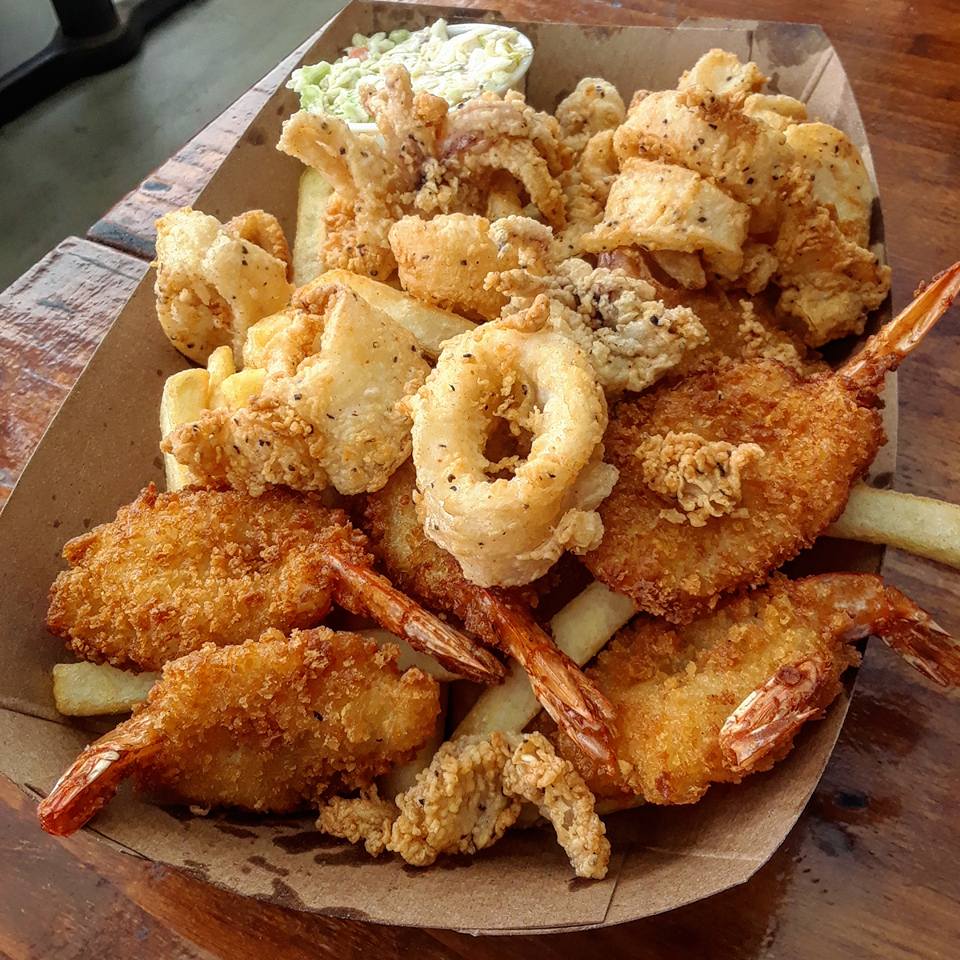 While out exploring Malibu on the Pacific Coast Highway I stopped to try out the infamous seafood joint Neptune’s Net. A biker hang out with a tacky name and outdoor port-a-loos isn’t usually my scene, but don’t be put off by first impressions. The Seafood here is to die for, choose from what I would call the eating clean side or the cheat day side of the restaurant (deep fried or steamed). I went for deep fried because when you’ve been at the beach in the salt air you just really want batter, and to hell with the calories! I tried the Seafood Basket Combo of calamari and prawns and they were delicious, I will be returning again many, many times. 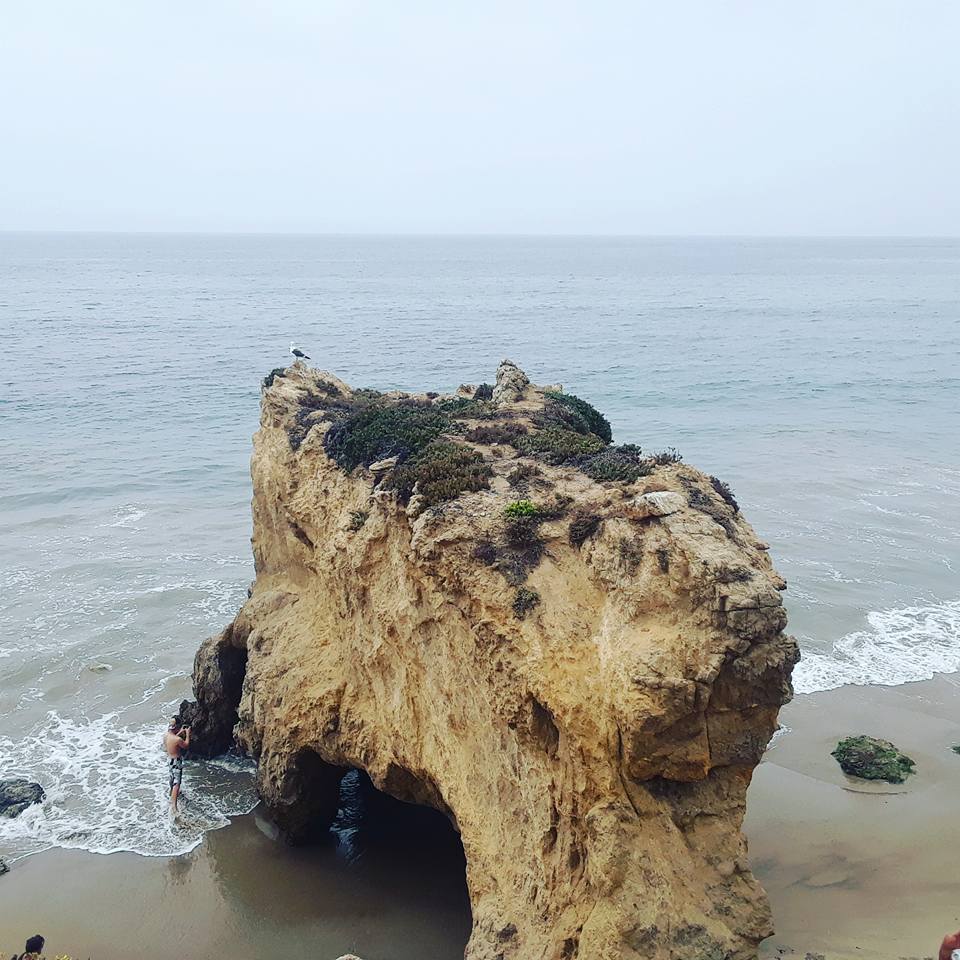