The Blues Kitchen has long been a favourite of mine for the great atmosphere, live music and Southern style American cooking.

I decided to get wild and  start by trying some alligator,  for the first time, which after being crumbed and fried tasted similar to chicken, not as exotic as one had hoped!

I was also somewhat disappointed in my favourite dish, The Gumbo, A hearty stew of chicken, smoked sausage, sweet potato, tomatoes, beans & peppers, topped with Cajun rice & served with cornbread. On this latest visit  it seemed to be lacking in tomato flavour compared to previous visits, or  the recipe may have changed slightly, The cornbread was melt-in-the-mouth delicious, shame about the stew. 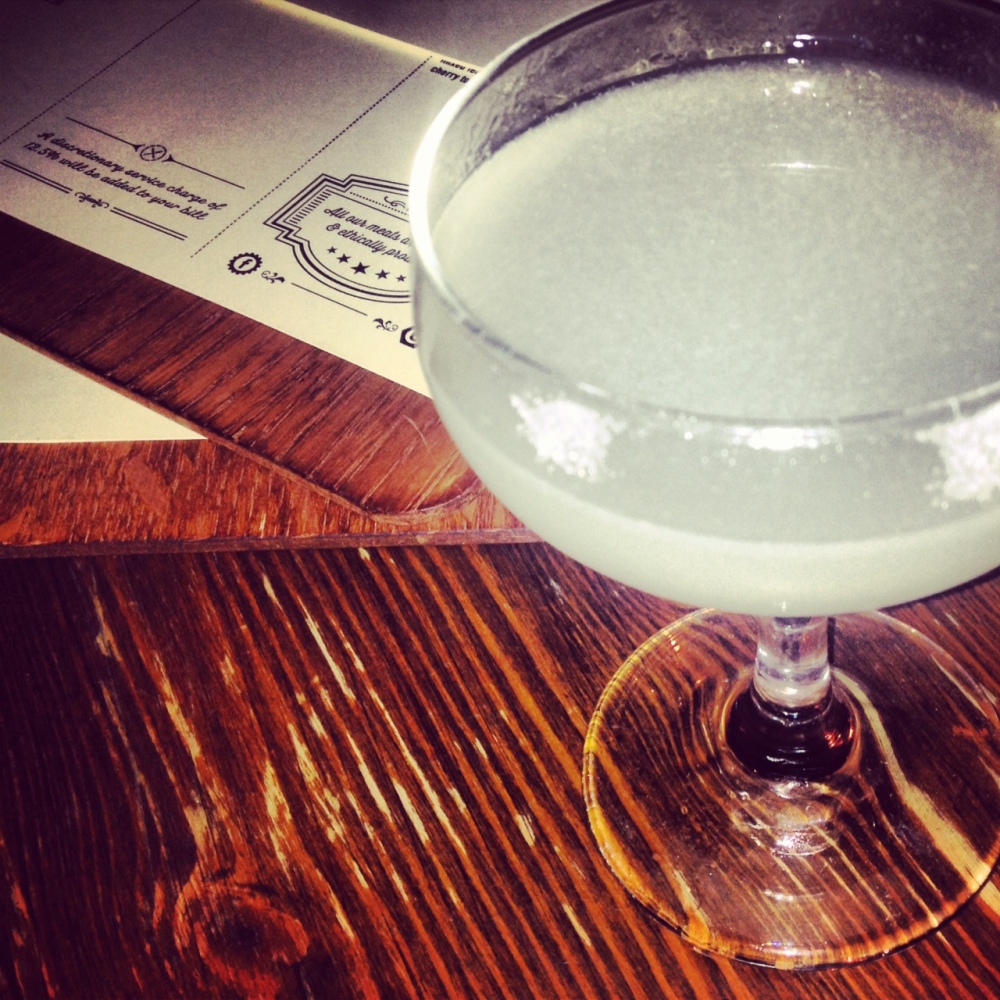 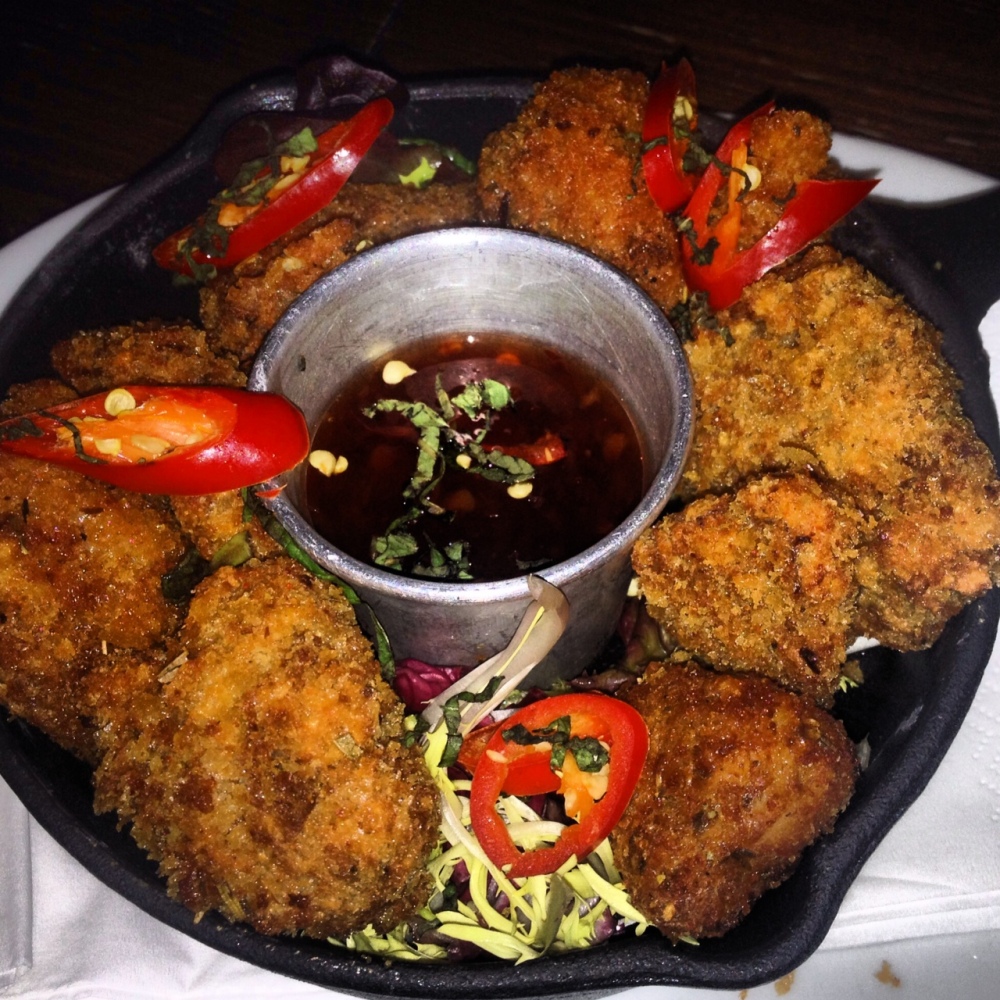 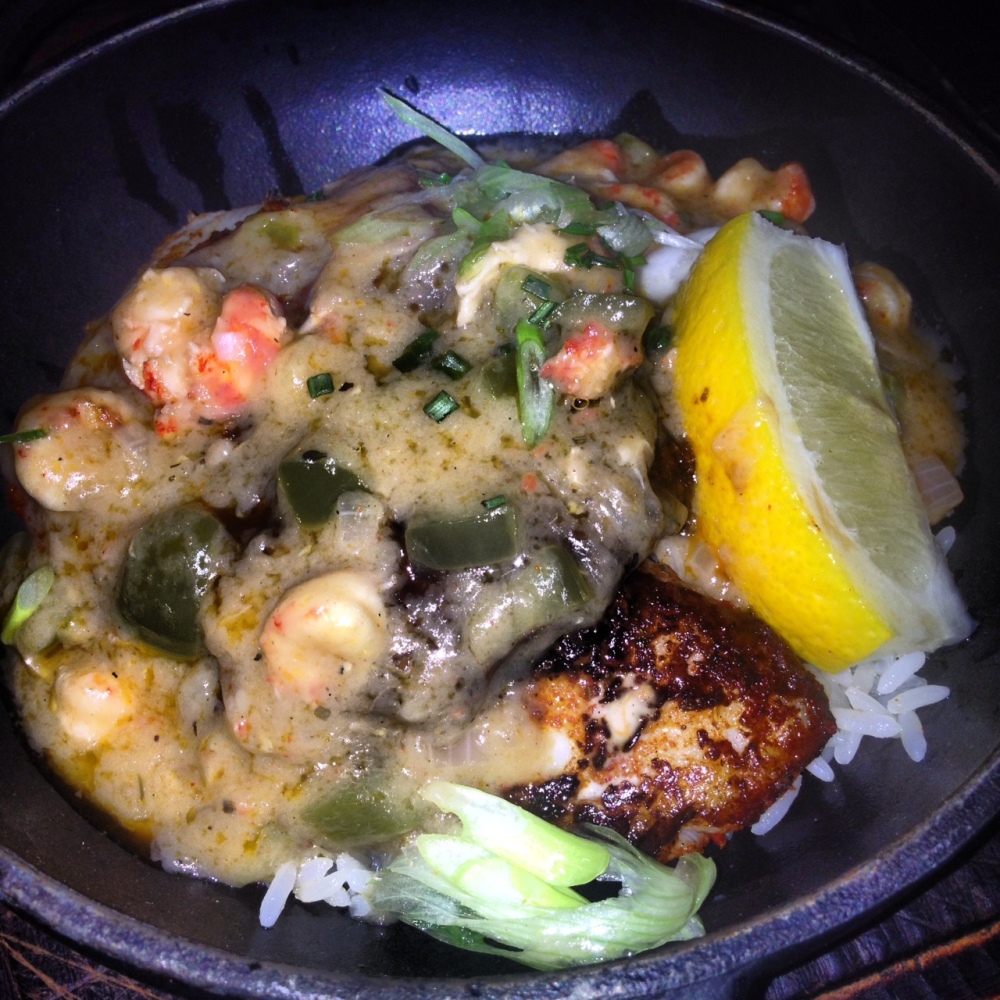 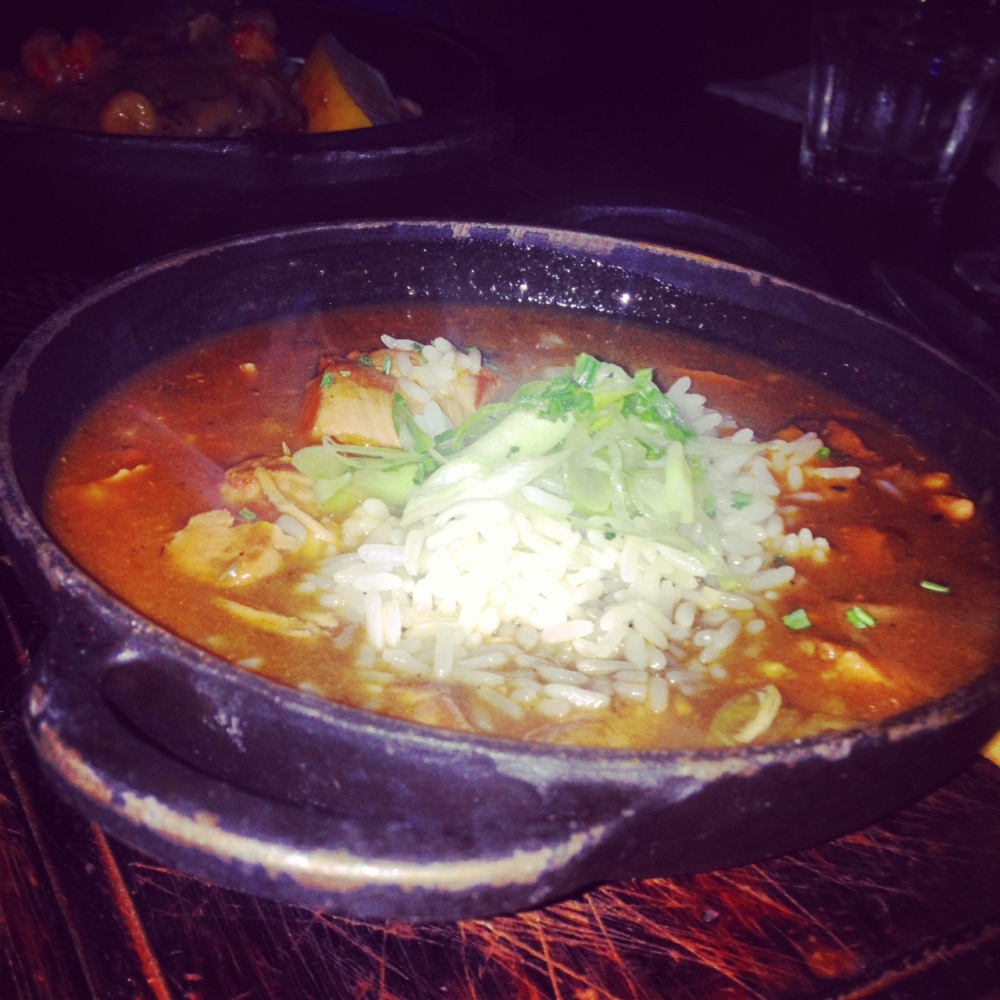 That being said I also tried for the first time the Pan Fried Catfish, marinated in Cajun spices & served on a bed of rice with a cray fish & butter sauce,  and may be making it my new favourite as it was bursting full of rich flavours.

Overall Verdict: I find it hard to get catfish in London, and cajun food in general, so I won’t let one substandard visit put me off the Blues Kitchen. It’s worth noting  for the summer they also make one of the best Bloody Mary’s in London!