Berber And Q is a name you will have seen in the (endless) lists of best new openings in 2015, and with good reason, this East London arrival takes Middle Eastern cuisine a long way away from the late night Kebab stop.

Set in the arches of a railway bridge this Middle Eastern fusion restaurant takes menu inspiration from Israel, Turkey, Morocco and more.  We visited for brunch and soaked up the atmosphere while sipping rose harissa Bloody Mary’s, eating Turkish eggs and giggling at the Fez hat style lampshades. 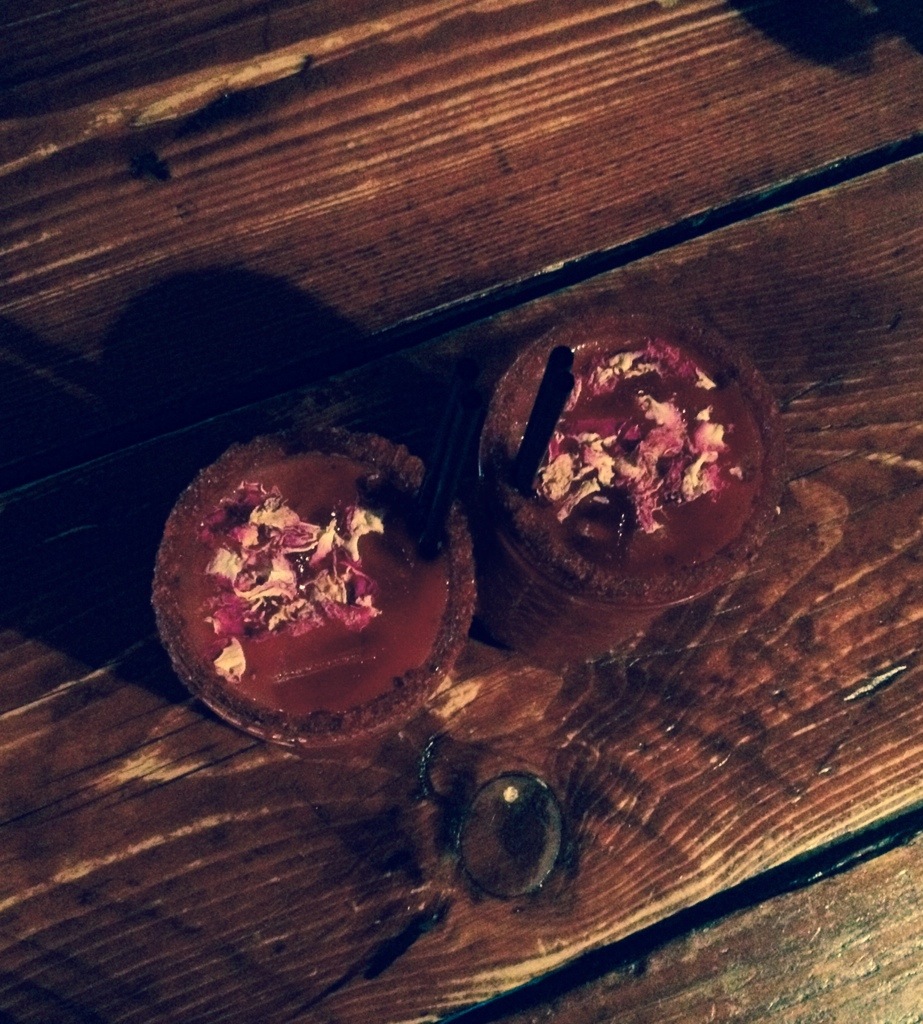 The décor is tongue-n-cheek but not tacky, with a few little surprises to keep you entertained (if the open kitchen and your dining company doesn’t suffice). 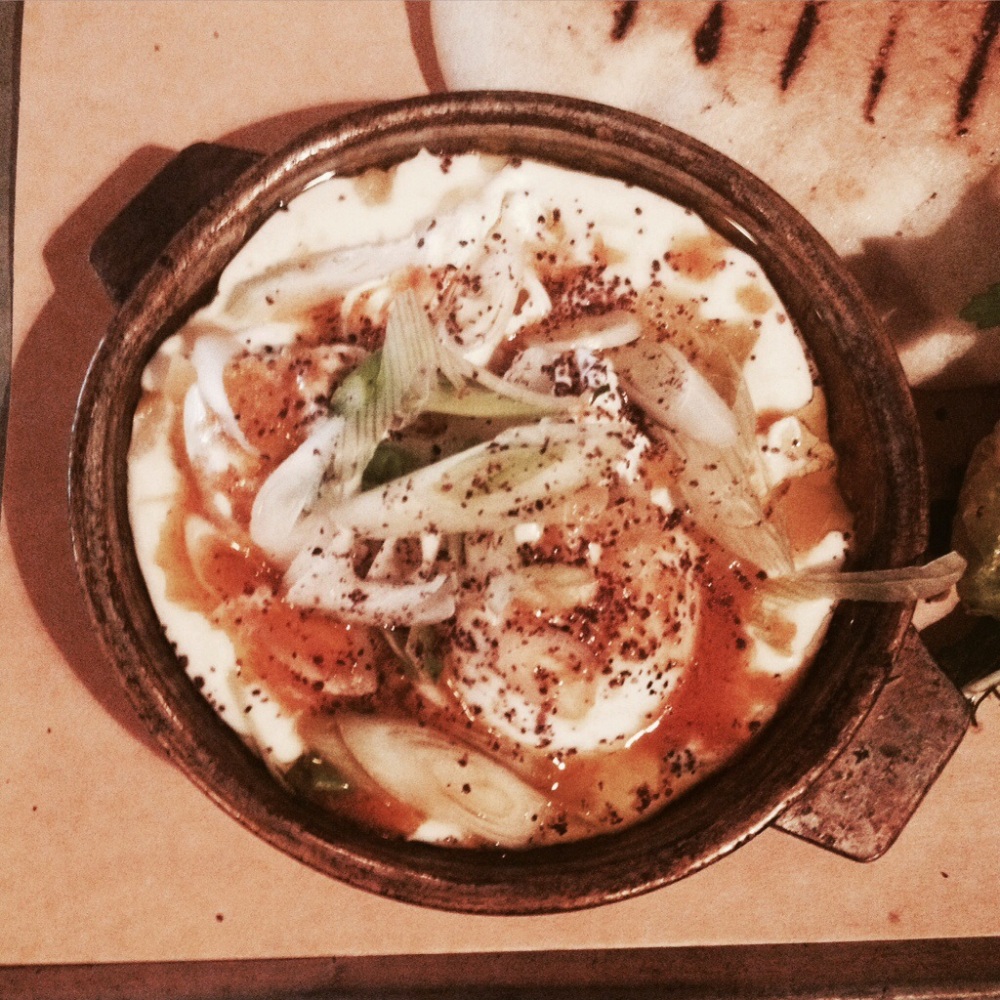 One such surprise came from the bathrooms, an area where surprises are usually not welcomed. From our seats we could hear faint noises coming from the bathroom area at the back of the restaurant, it almost seemed like there might be some club or music venue adjacent to the building, not unheard of in London, but as it was brunch the noise seemed unusual.

On closer inspection the noise comes from the bathrooms where audio, recorded at busy eastern markets, fills the room. Listen to the noises of haggling and shopping and you’ll feel like you’re on a sunny holiday in Marrakech buying pottery and spices. 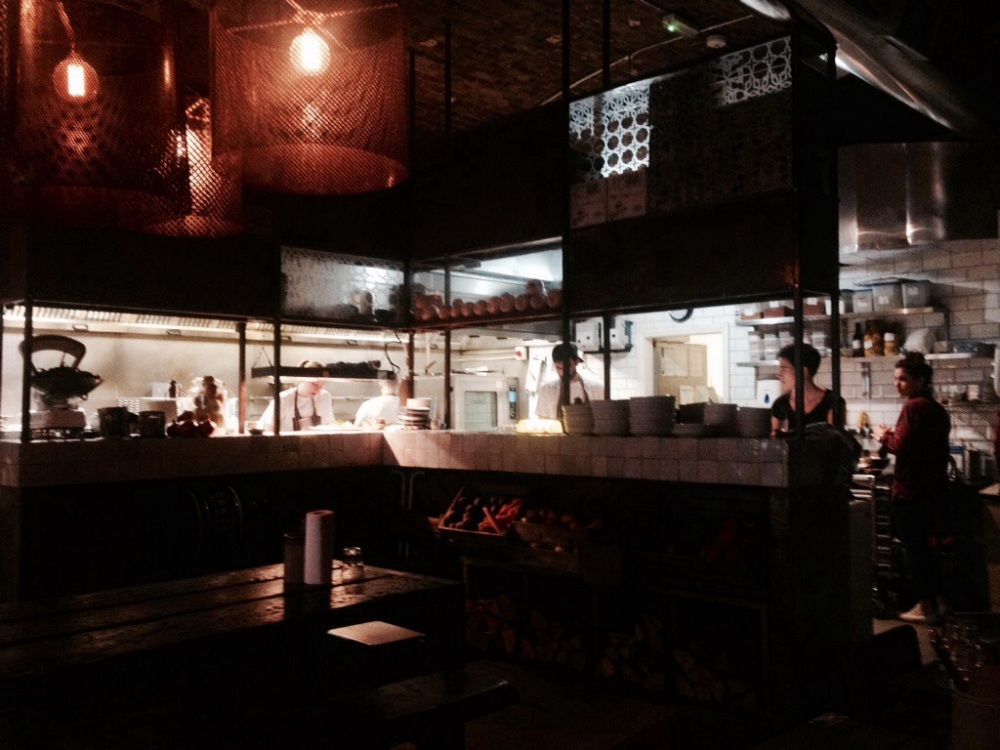 The brunch menu is not your average British meets American fare. There’s no pancakes or fry up to be seen. But if you’re game for trying something a little bit different then brunch is fantastically exotic at Berber And Q and I’ll be adding it to my list of must try dinner locations for 2016.